Proud of Cambuur, a historical season! 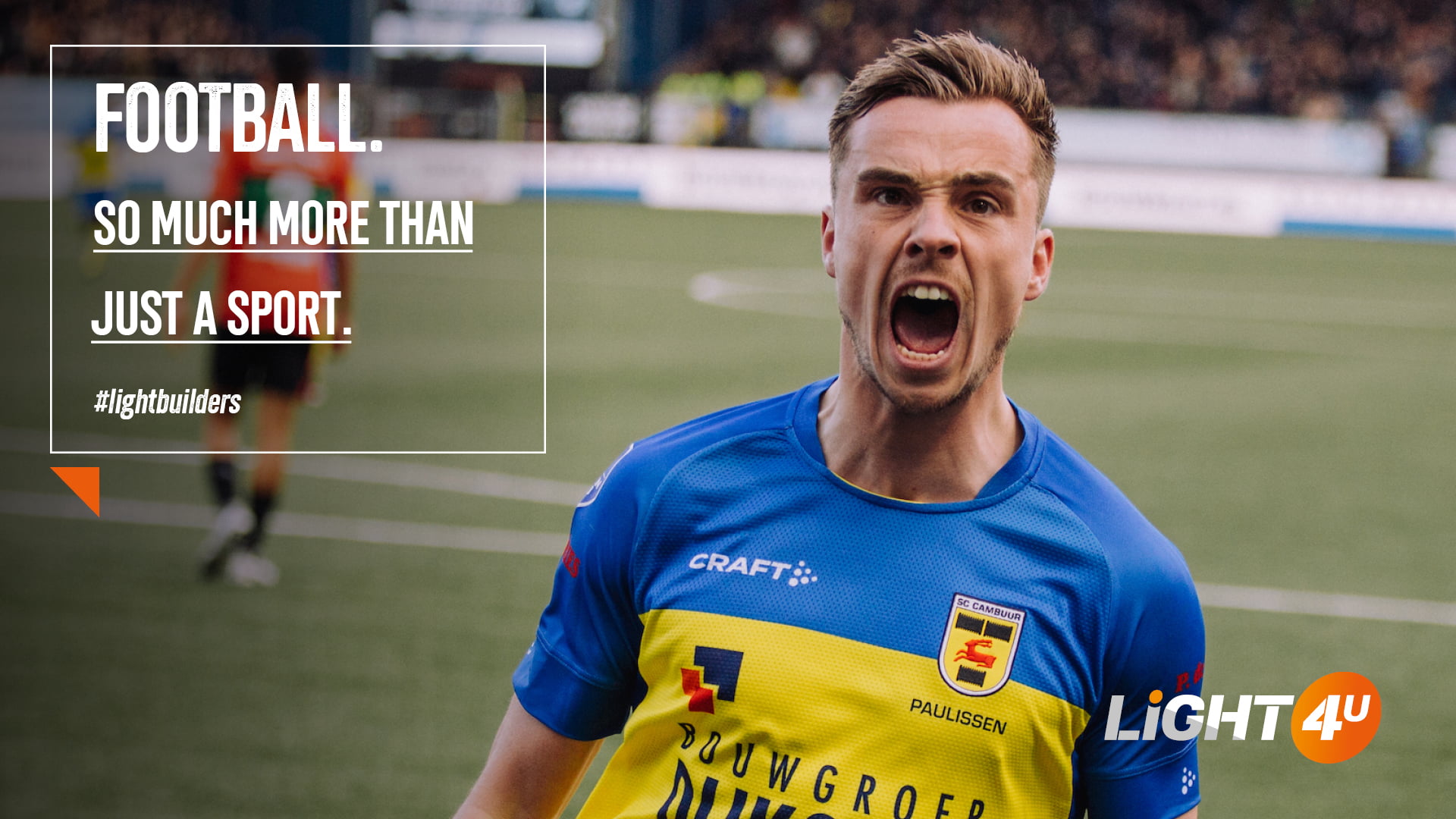 It’s the end of the football season and we can state that it was an emotional rollercoaster. In the first half of the season, everybody thought it would be the best season of the club’s history by far. Still it was a very harsh battle until the end to stay out of the relegation zone in the second half of the season. The scores were very close until the last round. But, in the end, they even made history. A historical 9th place in the left row, the highest final ranking ever for Cambuur in the Eredivisie!

This fighting spirit is exactly why our managers Walter van Maren and Wim van Olm are big fans of SC Cambuur. Everything the club stands for corresponds to Light4U. The feeling of being together and the enormous potential to grow out to be an even bigger club.

Cambuur is so much more than football. Cambuur connects people and brings them together. Every person is unique and deserves to be a part of the society. A vision that Sc Cambuur stands for and which we as Light4U are happy to support. We are proud to be a sponsor of SC Cambuur! 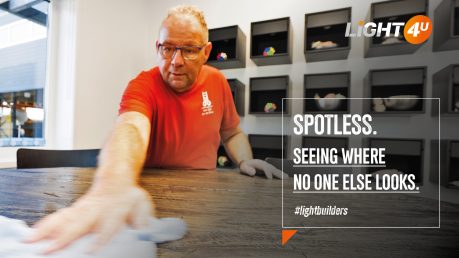 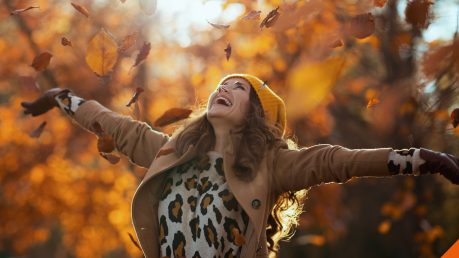 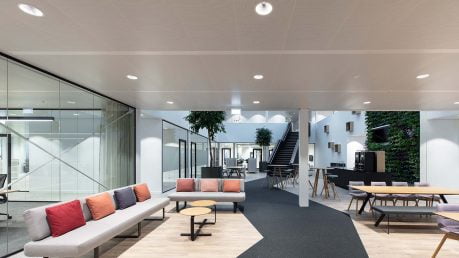